I have plenty of experience modding games and SKYRIM is no exception..

Using the ENB  mod you can make Skyrim look so good it’s unbelievable. 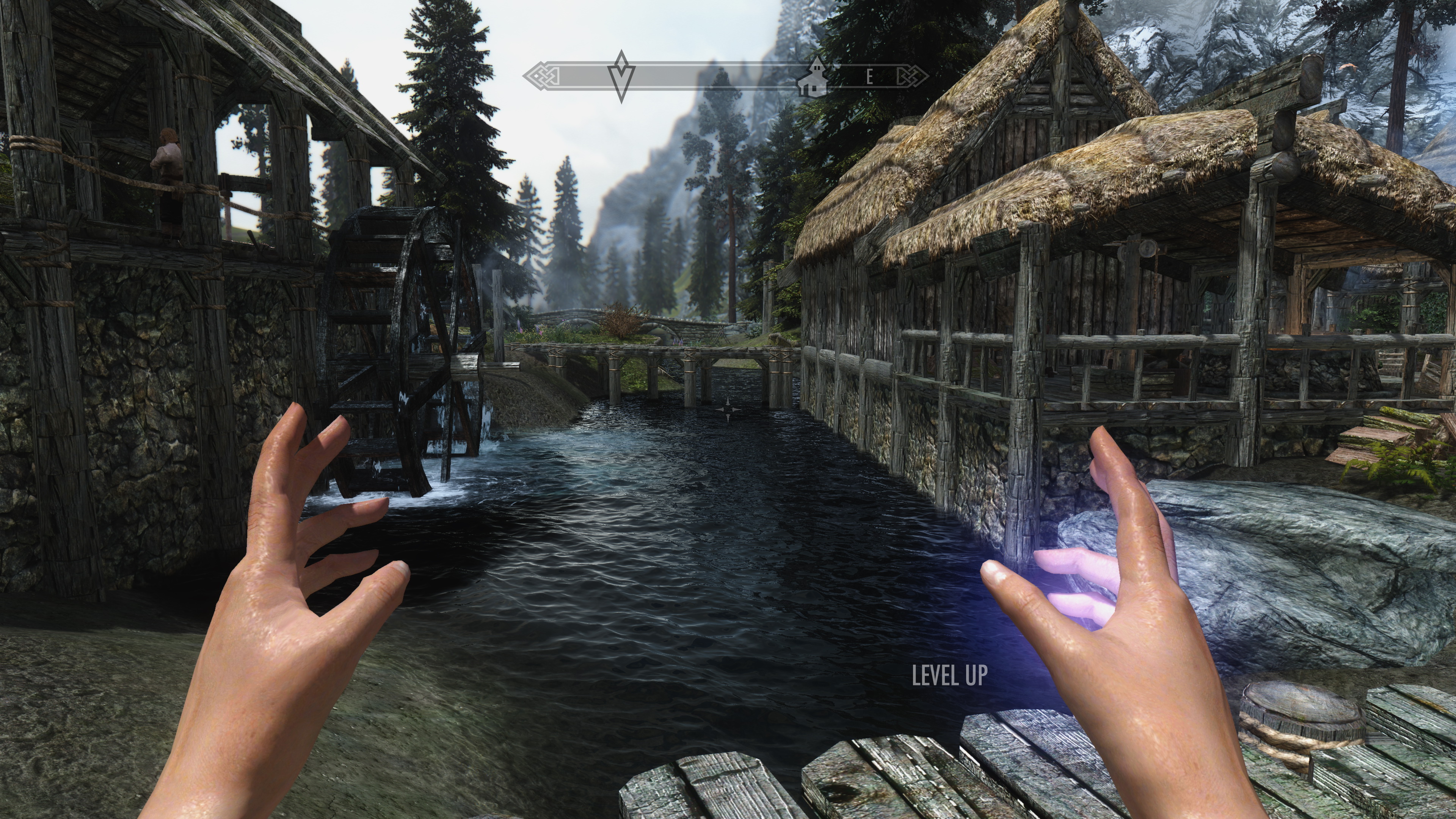 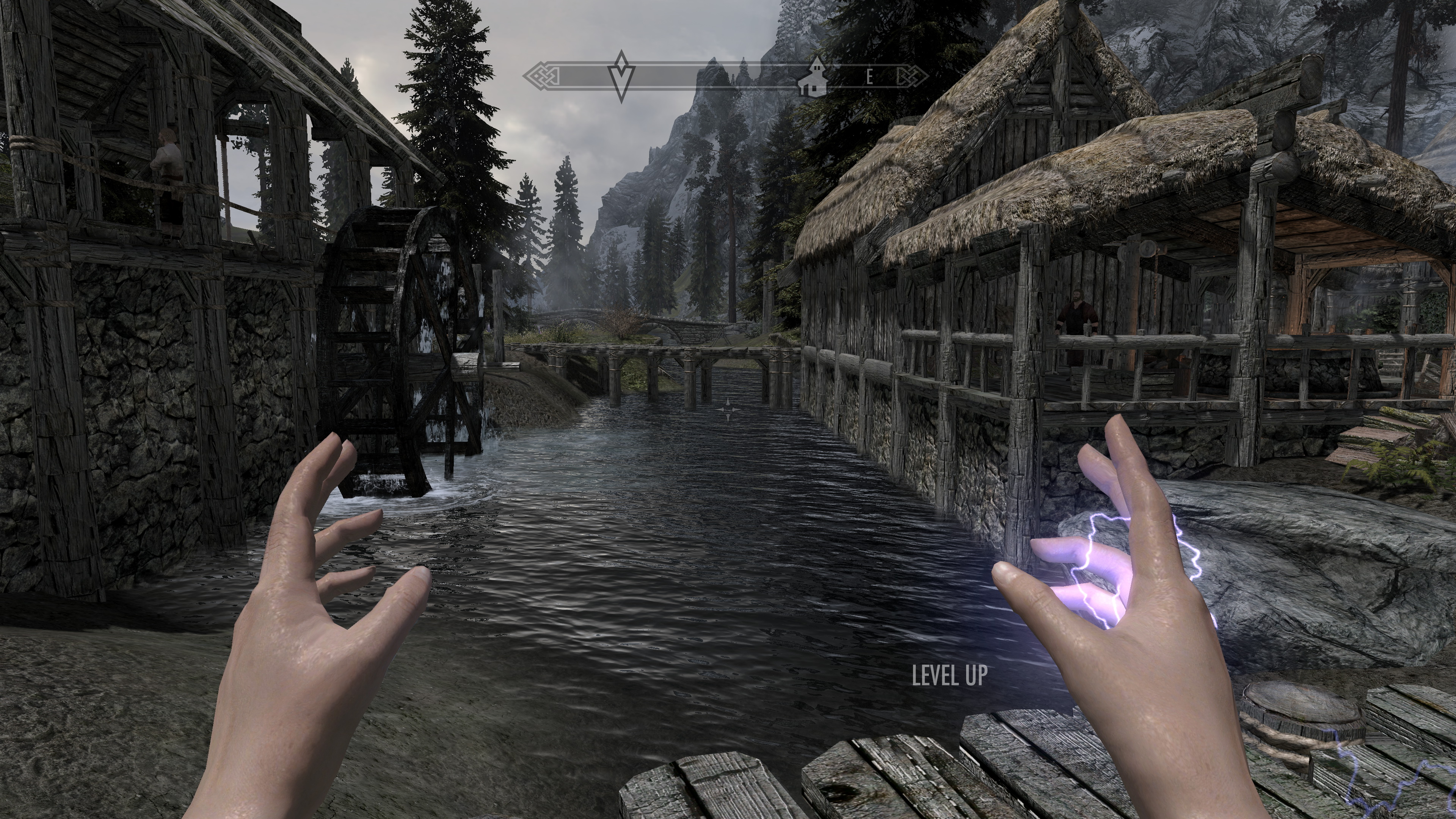 Enb/realvisions enables Depth of field blur and other features that make the game look so damn good..

Sadly ENB has quiet a high tax on performance especially in 4K (2160p) so I have a very good performance tweaking guide for ENB I will post it soon.